An impacted tooth is any tooth that has not erupted normally into a functional tooth which meets the corresponding upper or lower tooth. It could be completely buried or partially buried, it can be upright or tipped in any direction.

The most common teeth to be impacted are wisdom teeth (3rd molars) second premolars, one of two teeth located in the upper jaw, and canines. However, any tooth can fail to erupt normally and therefore become impacted.

What are the causes of impacted teeth?

The most common cause for a tooth to become impacted is insufficient space for it to erupt normally into the dental arch. With wisdom teeth, this is very common, because our jaws are just not as big as they used to be, and our teeth don’t drift forward as much as they used to allowing the wisdom teeth to come through. Other teeth can become impacted through lack of room due to other factors such as premature loss of milk teeth. Other causes can be damage to the developing permanent tooth (such as a developmental disturbance in shape of teeth), where the developing root is injured, and the developing tooth fails to erupt normally) sometimes it just happens for no obvious reason.

What are the symptoms of impacted teeth?

Impacted teeth can cause several symptoms. The most common is if the tooth has partially erupted, and the gum around and partially over the tooth becomes infected and inflamed. This is very painful, and the most common cause of wisdom tooth pain, called pericoronitis. Chronically infected wisdom teeth cause bad breath and inflammation, which has been implicated in cardiovascular disease. Impacted teeth can also cause damage to neighbouring teeth, by exerting abnormal pressure on them, causing them to move or the roots to dissolve. This is a particular problem in canines and the most common reason for orthodontists to refer patients to oral and maxillofacial surgeons. Impacted teeth can also cause a cyst to form around the crown of the impacted tooth which can cause tremendous bone loss and tooth damage, this can also get infected and become very painful.

How do you diagnose impacted teeth?

Impacted wisdom teeth are usually first diagnosed by your dentist, who will decide whether you should see an oral and maxillofacial surgeon for assessment and consider removal. However, if you have severe pain in the back of your mouth with swelling, you may have pericoronitis (inflammation). Impacted canine and premolar teeth are usually diagnosed by your dentist or orthodontist at an early age. Occasionally, impacted teeth are first noticed when the cyst becomes very large and shows up on an X-ray. Cone-beam CT scans are very useful for assessment of the impacted teeth.

How do you treat impacted teeth?

Impacted teeth are generally treated by surgical removal. Occasionally if a nerve is very close to the impacted tooth, typically the inferior dental nerve which provides sensation to lower lip, it is treated using a special technique called coronectomy. This involves removing the crown of the impacted tooth and most of the roots but leaving the part of the root which is touching the nerve behind. 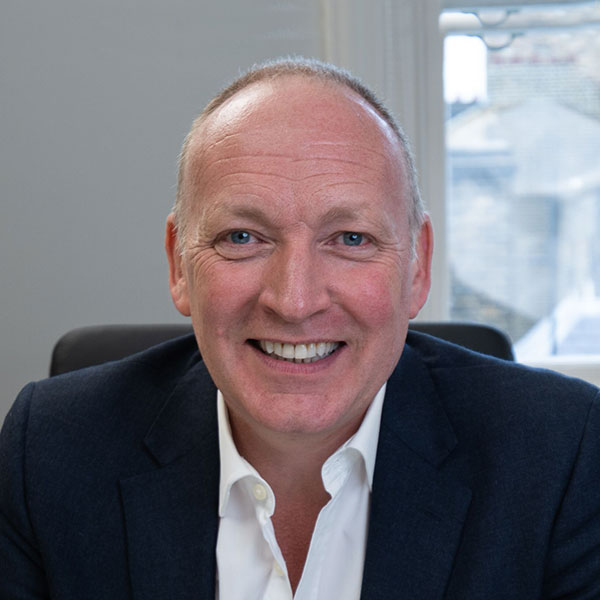 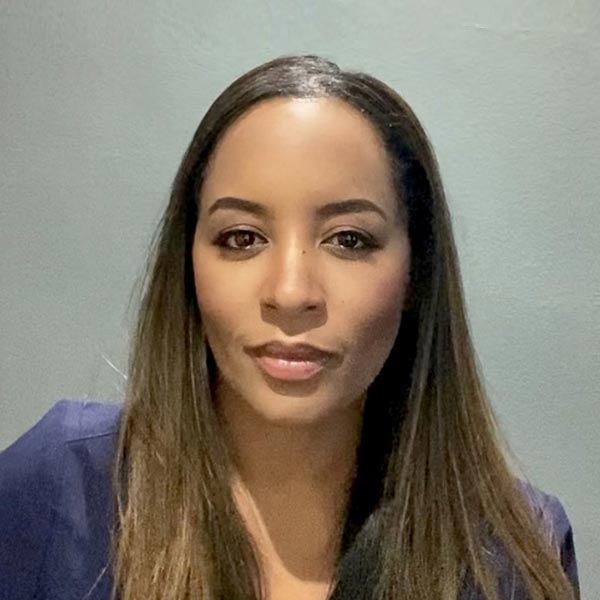 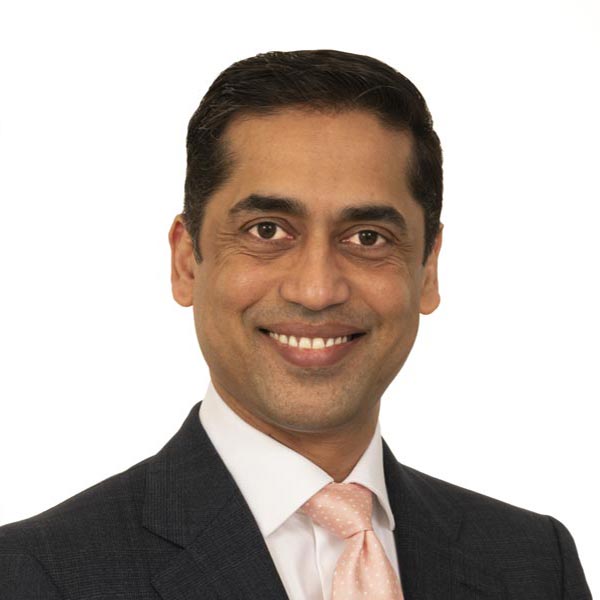