As children become more involved in extreme sports such as skiing and snowboarding and are generally more active at a younger age, Professor Adrian Wilson and his team are seeing increasing cases of ligament damage, particularly to the anterior cruciate ligament (ACL). As children’s bones and ligaments are not yet fully developed, they are at greater risk of damage.

With his colleague Mr Raghbir Khakha they have set up the Children’s Knee Clinic, which is a specialist unit within The Portland Hospital dedicated solely to the diagnosis and management of knee problems in children, with a specialist focus on ligament injuries in children and young people. They share a passion for addressing the current epidemic of knee ligament injuries being suffered by children.

The team also treats all other knee problems in children such as osteochondritis.

“Max’s recovery has been outstanding so far and there is no doubt that this was due to the early and highly skilful intervention by Professor Wilson.” Sarah, Max’s mum.

Damage to the anterior cruciate ligament (ACL) is the most frequently seen injury in children and young people and is accelerating rapidly year on year, for a variety of reasons.

The ACL is the largest ligament in the knee and controls the back and forth motion of the knee, along with the less commonly injured posterior cruciate ligament (PCL), which helps give stability.

If the ACL is torn or ruptured, the knee becomes unstable when it is twisted and can give way, as well as losing its full range of movement. As the knee gives way, the delicate structures inside it, as well as the joint surface and meniscal cartilages, may also be damaged.

Adrian has pioneered a number of new procedures for treating ACL injuries in children and, in some cases, it may now be possible to re-attach the torn ligament using keyhole surgery. Traditionally, ACL surgery meant a recovery time of up to a year, whereas these new procedures have reduced this to around four months. New techniques also minimise the risk of growth disturbance which is a major concern when operating on young children.

Ligament repair is usually easier to do in the first 6 – 8 weeks following an injury, although in some cases repairs have been carried out up to 10 years later.

It is widely recognised that up to 95% of ACL and PCL tears in young children are repairable. A neglected ACL or PCL injury results in altered biomechanics of the knee and an increased risk of secondary arthrosis in the long term.

How does ACL injury in children occur?

An ACL injury is most likely to occur when children are taking part in sports involving twisting, pivoting and jumping, such as football, netball, tennis and rugby, which are all played regularly in UK schools. Skiing, due to the pressure on the knee whilst the ankle is kept in a fixed position, is also one of the sports with a higher than average occurrence of ACL tears.

It can also occur with certain movements, such as a child jumping and landing hard on their feet. If the quadriceps muscles aren’t strong enough, a movement can suddenly put too much pressure on the knee joint, causing the ACL, a rope-like band of tissue, to tear or rupture.

The increasing number of ACL injuries in children may be due to a number of factors: many children are heavier; they are competing at a higher level from a younger age and more are taking part in extreme sports such as skiing and snowboarding.

The increasing role of strength and conditioning in youth sport; all-year round pitch availability; improvements in footwear technology and increasingly accurate diagnosis also play a part.

A higher average pace of play is now common, increasing the need for the participants to change direction more frequently resulting in higher stresses through the stabilising structure of the knee more often.

Teenage girls are between two and ten times more likely than boys to tear an ACL, due to their body shape, limb alignment, neuromuscular control, and the presence of hormones which might loosen the ligament.

What are the symptoms of an ACL injury?

Usually with an ACL injury, there will be a popping sound. The child may also use their hands to demonstrate a severe twist of their knee or describe it as feeling wobbly or loose.

They will definitely feel pain when the ACL tear happens, however afterwards, they may or may not have symptoms, depending on the severity of the injury. Often there is pain, which can be intense, and swelling of the knee joint, which can happen within 24 hours of the injury occurring.

Most will have no problems walking. But if they try to go back to sport, they may have some instability, or be unable to bear weight on the affected knee.

What should I do if I suspect my child or pupil has torn their ACL?

For any knee injury or following a ski fall or collision on the football or netball field, it is important to stop activity straight away. If the knee is swollen, ice should be applied for at least 20 minutes at a time, and the knee should be kept elevated.

A trip to A & E or a local minor injuries clinic is the first port of call, or to your GP, whichever is available soonest. If weight bearing is painful, your child should be kept off their feet until you can get them assessed.

If your child has any of the symptoms of a ligament injury mentioned above, you must insist on getting a referral to a knee specialist, who is an expert in ligament injuries. Your consultant will need an MRI scan to confirm the diagnosis, so request that your child is referred for a scan at the same time.

While an X-ray might be taken at A & E, this will only show bone damage, so will be used to rule out a fracture or break. An MRI scan, which assesses ligaments and muscles can confirm a partial or complete ACL tear so you really need one to confirm diagnosis.

It is extremely important to see a knee specialist early if you suspect ligament damage. The average time from knee ligament injury to fixing the problem is four weeks in Australia, the US and many European countries. Unfortunately, it can take 18 months in the UK by which time there is usually significant secondary damage to the joint surface and meniscus shock absorbers which is bad news. This is why our outcomes are less than ideal and lagging behind the rest of the world.

If an adult is injured and damages their PCL, the tear (rupture) usually occurs in the middle of the ligament. However, in children and young people, the attachment of the ligament to the bone is a weak point and the ligament can be completely separated from the bone, with a fragment of bone still attached to it.

This group of conditions, which causes pain and disability, affects the growing skeleton of a child or adolescent and the surfaces of the joints (cartilage) in the knee. The diseases interrupt the blood supply to a bone which results in bone death (necrosis) and later regrowth of the bone.

Who is most at risk of osteochondritis?

Children and teenagers who take part in sport are more likely to develop the condition and it’s also more common in boys.

What are the symptoms of osteochondritis?

Symptoms include pain, swelling, stiffness and/or weakness in the joint. There may also be a feeling of the joint ‘popping’ and, in some cases, locking.

How is osteochondritis diagnosed?

Adrian will discuss your child’s symptoms with you and carry out an examination of the knee to check for tenderness, stiffness, swelling and any difficulties with movement. In most cases, he will arrange for them to have an X-ray to confirm the diagnosis. The final diagnosis is made with an MRI scan.

How is it treated?

Types of osteochondritis include: 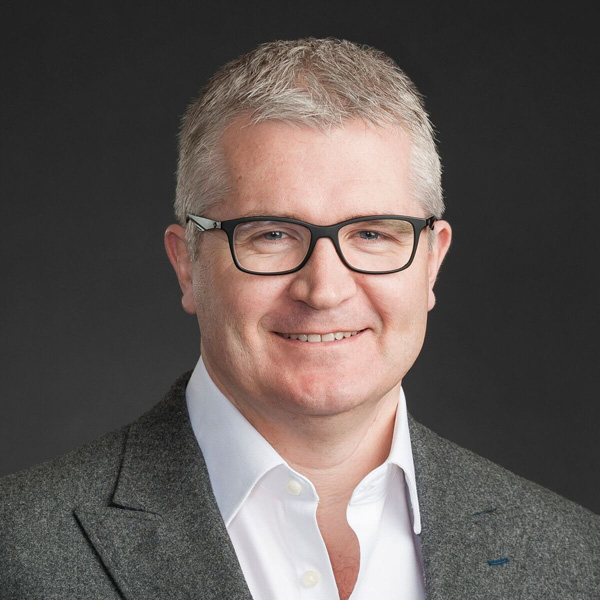 Read about treatments for knee problems in children