What is wrist tendonitis?

Wrist tendonitis is inflammation of the tendons in the wrist. Tendons are thick, collagen cords that connect muscles to bone. The wrist tendons surround the wrist joint and control the movements of the fingers, hands and wrists. Repetitive motions or injury can cause them to become inflamed and rub against the bone, resulting in pain and swelling.

Wrist tendonitis is sometimes referred to as repetitive strain injury (RSI) because it is often caused by day-to-day activities such as using a computer, writing, playing sport or some kind of manual work. However, it can also be caused by injury, certain conditions such as arthritis or diabetes, ageing, weak wrists or poor joint and bone structure.

The tendons of the wrist normally slide smoothly inside a sheath lined with synovial fluid. However, if they become inflamed or injured this sheath can thicken, restricting the tendon’s movement and resulting in pain. Repetitive movements place the tendon under stress and can lead to inflammation.

The condition is sometimes confused with carpal tunnel, however that is caused by the compression of a nerve.

What are the symptoms of wrist tendonitis?

The primary symptoms are a dull ache and stiffness in the wrist, particularly first thing in the morning. Other symptoms include:

How is wrist tendonitis diagnosed?

Diagnosis is usually made by a physical examination. Your consultant may ask you to stretch the tendon in particular ways to identify precisely where the inflammation is located. A particular type of wrist tendonitis – De Quervain’s tenosynovitis – is diagnosed using test called Finkelstein’s test. An X-ray may be used to rule out arthritis or fractures and you may be given an ultrasound or MRI scan which will show up fluid accumulation around the aggravated tendon.

How is wrist tendonitis treated?

The treatment will depend on the type and extent of tendonitis. Initially it is important to immobilise the wrist using a splint or cast. This will allow the tendon to rest, reducing inflammation. Applying an ice pack can also help to reduce inflammation and increase blood flow to the area. Anti-inflammatories can help to decrease the inflammatory response, which is the primary cause of pain. Cortisone injections into the tendon may be given to reduce pain and inflammation, although too many can weaken the tendon over time. Hand therapy can help with wrist tendonitis. It focuses on stretching and strengthening the hand and wrist muscles and tendons, and in some cases using electrical stimulation and ultrasound may help. A hand therapist may create a custom splint to control movements of the wrist joint. In severe cases, you may be offered surgery to remove inflamed tissue and free up the tight tendon sheath, allowing the tendon to move freely again. 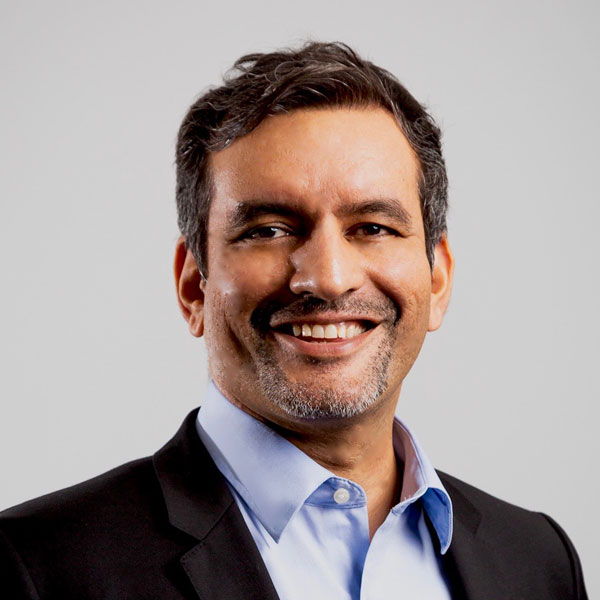 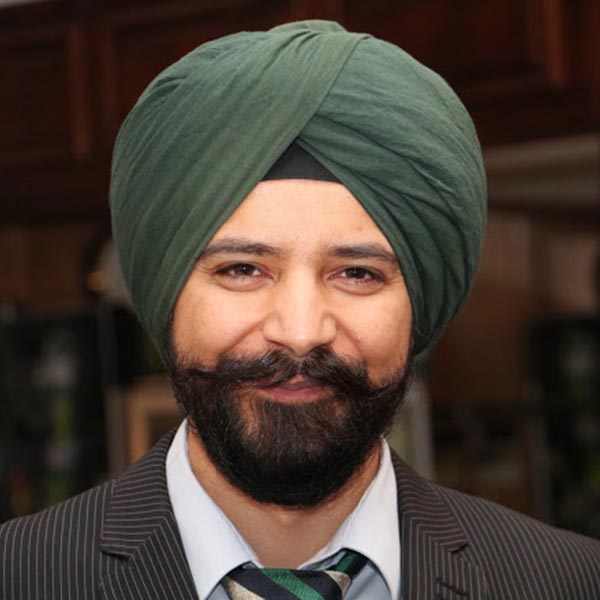 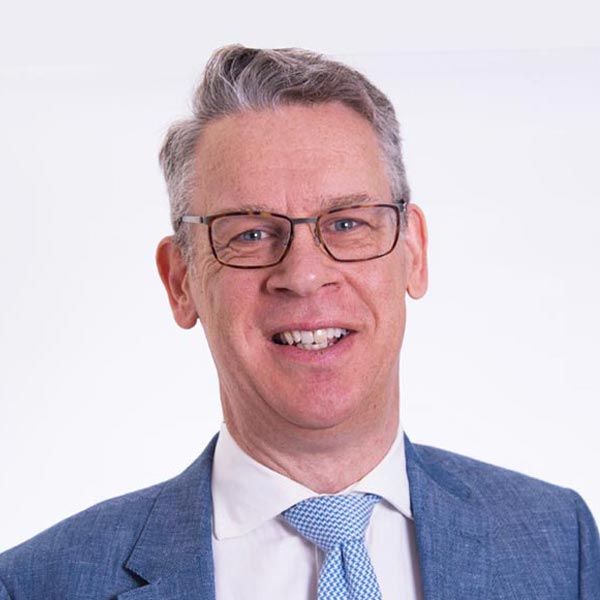