What is a hip fracture?

A hip fracture is a serious injury that is particularly common among older people. Bones tend to become weaker and more brittle with age and older people are more prone to trips and falls as a result of certain medical conditions that cause confusion, or due to poor eyesight or balance problems.

Hip fractures often require surgery, either to repair the bone or replace it with an artificial implant. A fractured hip can lead to life-threatening complications. Around half of people who fracture their hip are no longer able to live independently following their injury.

What causes a hip fracture?

Fractures to the hip are normally caused by severe trauma to the hip, for example as the result of an impact during a car accident or as the result of falling heavily onto the hip. However, as the bones weaken with age, they can fracture as a result of seemingly minor movements, such as standing awkwardly or twisting.

Around 70% of hip fractures occur in women as they lose bone density more quickly than men due to a drop in oestrogen levels during the menopause. Smoking, drinking alcohol and lack of exercise can also result in loss of bone density. Eating disorders can deprive the body of essential nutrients needed for building strong bones and too little calcium and vitamin D as a child can make you more prone to fractures later in life. Certain medical conditions, such as an overactive thyroid, weaken the bones, as do intestinal conditions that interfere with the body’s absorption of calcium and vitamin D.

What are the symptoms of a hip fracture?

Symptoms that could indicate a fracture include:

Hip fractures lead to immobility which can produce complications, such as blood clots, urinary tract infection or pneumonia. Being immobile leads to further loss of muscle and bone density, which increases the future risk of falls.

How is a hip fracture diagnosed?

An X-ray is normally used to diagnose a hip fracture and identify which part of the bone is affected. If the X-ray fails to identify a fracture but the level of pain remains the same, an MRI scan may be used to assess for hairline fractures.

How is a hip fracture treated?

Treatment will depend on the severity and location of the hip fracture. Most fractures either occur in the femoral neck, which is the part of the bone just below the ball of the ball and socket joint, or in the intertrochanteric region, which forms part of the upper femur. Common treatments include: 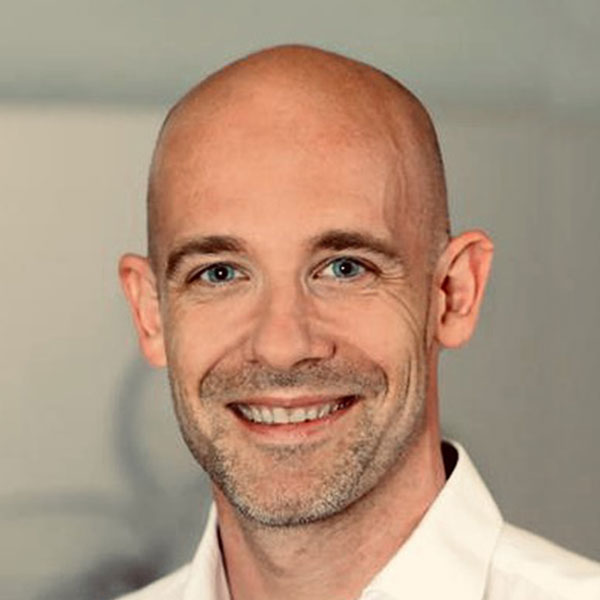 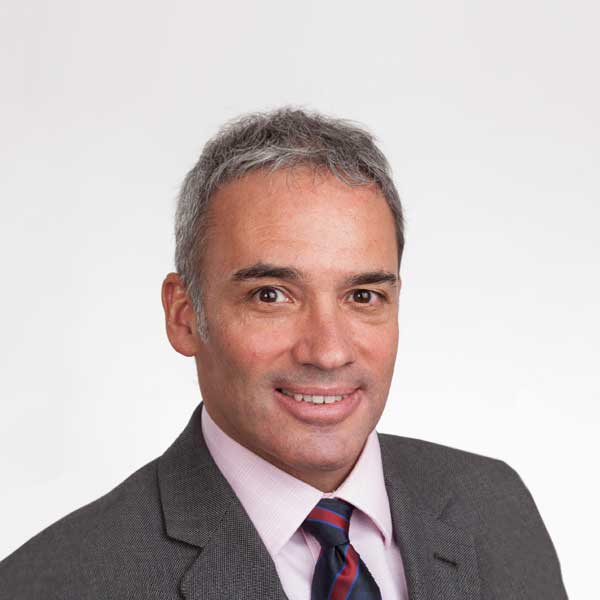 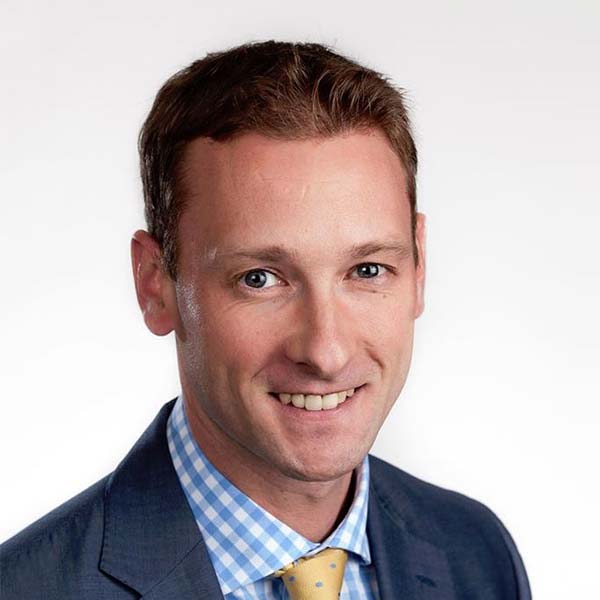 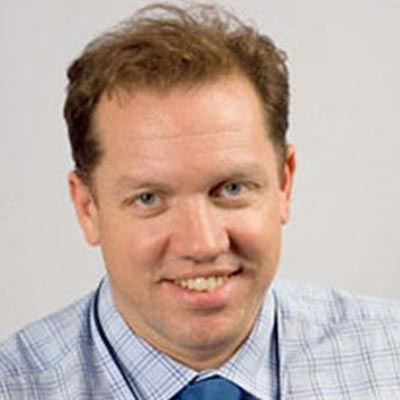 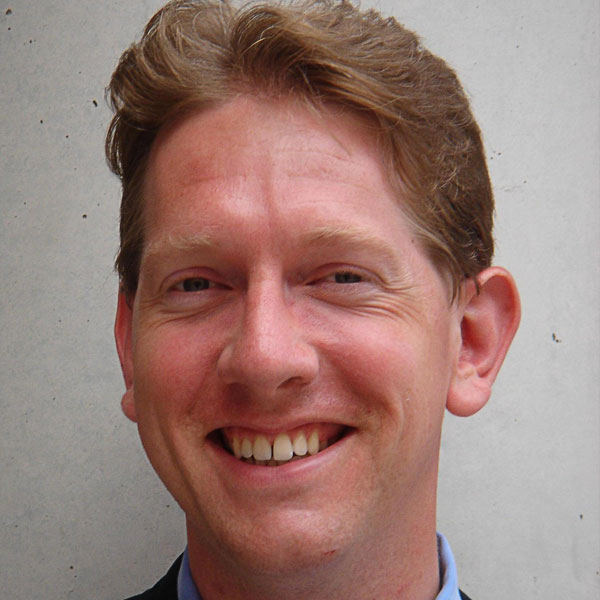 Read about treatment for hip fracture