He specialises in treating knee problems in children including sports injuries affecting the knee and kneecap (patella) stabilisation.

Together with Mr Raghbir Khakha, Professor Adrian Wilson opened the Children’s Knee Clinic as a centre of excellence, based at the specialist Portland Hospital for Women and Children in central London.

This team is also leading the way in ligament injury prevention in children.

Professor Wilson has particular expertise in carrying out ACL repair in children. Traditional ACL surgery meant a recovery time of up to a year. However, new procedures for treating ACL injuries have reduced this to around four months.

If an adult is injured and damages their anterior cruciate ligament, the tear (rupture) usually occurs in the upper or middle part of the ligament. However, in children and young people, the attachment of the ligament to the bone is a weak point and the ligament can be completely separated from the bone, possibly with a fragment of bone still attached.

In some cases, it may be possible to re-attach the bone fragment along with the ligament using keyhole surgery. However, ligament re-attachment can only be carried out in the first few weeks after an injury. In some cases, your consultant may also advise carrying out the All-Inside reconstruction technique and anterolateral ligament (ALL) reconstruction alongside ACL surgery to improve the outcome.

Professor Wilson saw this procedure, pioneered by Dr Leo Pinczewski in Sydney, Australia, and its exceptional results during his fellowship. When he returned to the UK, he decided to set up a service to provide this innovative technique.

While hamstrings grow in length, they don’t thicken and can remain very thin, especially in small children. However, using a parent’s hamstring to repair an ACL injury has been shown to reduce the failure rate from 30% to less than 10%. During the years that Professor Wilson has been carrying out this procedure on children, surgery has been 100% successful. 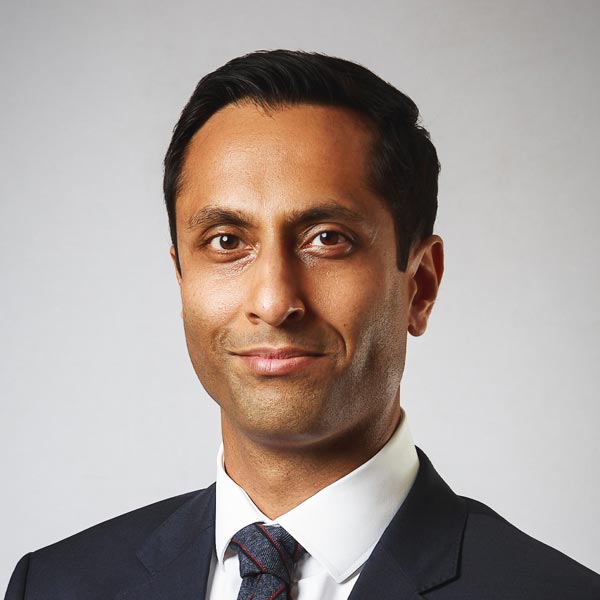 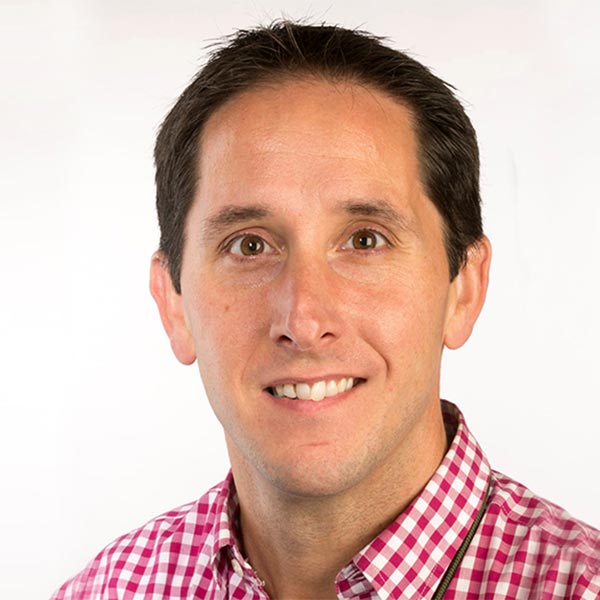 Read the abstract from our landmark paper on ACL repair in children. This innovative technique is less invasive than traditional surgery and children are able to get back to sport within 3 to 4 months, much quicker than with ACL reconstruction.