To make an appointment:

Mr Jagwant Singh is a fellowship-trained trauma and upper limb orthopaedic surgeon dedicated to providing every patient with the highest quality of care using the latest techniques. He specialises in upper limb trauma as well as shoulder and elbow surgery, including joint preservation, arthroscopic and joint replacement surgery. A respected author, researcher and teacher, he is passionate about innovation and regularly travels to centres of excellence worldwide to investigate the latest cutting-edge techniques in shoulder and elbow surgery. He is based at the Lewisham and Greenwich NHS Trust where he takes a leading role in research and teaching and mentoring junior trainees. He also sits on the healthcare delivery committee of the European Shoulder and Elbow Society.

Mr Singh undertook his specialist trauma and orthopaedic training on the renowned Royal London rotation, gaining invaluable experience in shoulder and elbow surgery at the Shoulder and Peripheral Nerve Injuries Unit at Royal National Orthopaedic Hospital in Stanmore and the Shoulder Unit at the Barts Health NHS Trust.

He won the Freeman Prize 2013-14 and was awarded RLHOTS travelling fellowship in 2017 to the Steadman Clinic & US Olympic Institute, Vail Colorado and Harvard Shoulder Unit (Massachusetts General Hospital, Boston). After becoming a Fellow of the Royal College of Surgeons in 2017, he gained a prestigious fellowship at the renowned Wrightington Upper limb unit, where he went on to win the John Charnley gold medal in 2018. At this globally-recognised centre of excellence, he furthered his knowledge in the fields of shoulder and elbow surgery, complex joint replacements and nerve and hand surgery. He also honed his skills in ‘wide awake’ shoulder surgery and managing shoulder and elbow trauma at Nottingham Shoulder and Elbow Unit. The British Shoulder and Elbow Society fellowship he gained in 2018, enabled him to add to his expertise at leading North American centres, such as the Mayo Clinic, Rochester and Rothman’s Institute, Philadelphia.

He continues to travel widely to further his knowledge and gain cutting-edge experience in shoulder and elbow surgery from international centres of excellence and has been widely published in peer-reviewed journals and regularly presents his work internationally and nationally.

He has an ongoing interest in 3D planning and the use of patient specific instrumentation for patients undergoing primary and revision shoulder replacements and has designed and led on numerous trials including portfolio studies.

I am a London Firefighter who managed to injure myself at work. I ruptured a pec. major tendon that required surgery to repair and I honestly thought this could be the end of my career. I was put under the care of consultant Mr Jagwant Singh and his team. In a world where people are quick to complain I only thought it was right to express my gratitude and thanks to Mr Singh and his team. I cannot thank you all enough for giving me a second chance to finish my career in a job I love. I shall be forever in your debt. Kindness is one of the most important things in life and can mean so much and your staff showed this in abundance. I was always told the moment that shines brightest is when all around is dark and your staff could not shine any brighter. Could you please pass on my thanks to Mr Singh and his team in the knowledge that I shall try and follow in your footsteps and help people whenever I can.

Mr Singh practices privately at these locations in London: 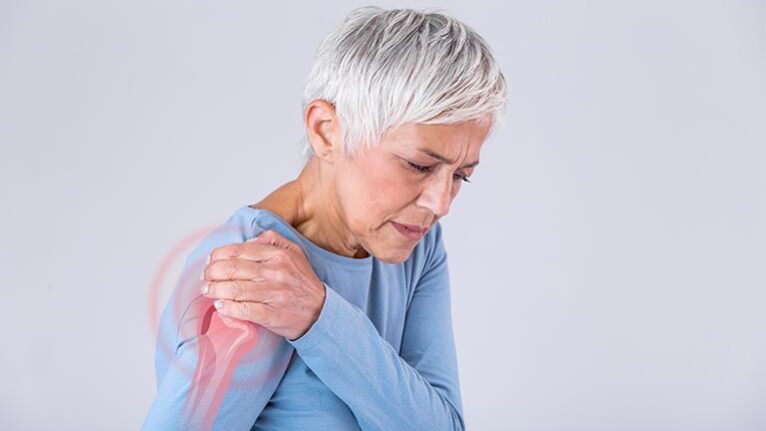 This study looks into the survivorship of bone grafts for glenoid (socket) reconstruction in shoulder replacement. Full text of this article can be accessed through the following link
https://pubmed.ncbi.nlm.nih.gov/32650067/

This study looks into the early outcome with augmented glenoid implants in  B2 biconcave glenoid with posterior erosion, bone loss and humeral head subluxation.
Full text of this article can be accessed through the following link
https://pubmed.ncbi.nlm.nih.gov/32189953/

The Humelock Hemiarthoplasty Device for Both Primary and Failed Management of Proximal Humerus Fractures: A Case Series
Ikram A, Singh J, Jagarnauth S, Khan W.S and Hambidge J
Open Orthop J. 2015; 9: 1–6
Full text of this article can be accessed through the following link
https://www.ncbi.nlm.nih.gov/pmc/articles/PMC4321229/#!po=35.7143

Bony non-union in a patient receiving androgen deprivation therapy for prostate cancer.
Ikram A, Singh, J, Ali, A
BMJ Case Rep 2015 Jun 23; 2015
Full text of this article can be accessed through the following link
https://casereports.bmj.com/content/2015/bcr-2015-209950

A rare cause of wound infection after an open fracture: Shewanella putrefaciens.
Prinja A, Singh J, Davis N, Urwin G.
BMJ Case Rep. 2013 Feb 15;2013
Full text of this article can be accessed through the following link
https://www.ncbi.nlm.nih.gov/pmc/articles/PMC3604484/

The relationship between time to surgical debridement and incidence of infection in grade III Open fractures.
J Singh, Z Hashim, R Rhambani, R Raman, H K Sharma
Strat Traum Limb Recon 2012;733-37
This landmark study looked at the time to initial debridement and infection rate in open fractures. Full text of this article can be accessed through the following link
https://www.ncbi.nlm.nih.gov/pmc/articles/PMC3332320/

A national survey of instrument sharpening guidelines.
J Singh, J H Davenport, D J Pegg.
The Surgeon 2010; 8(3):136-139
Full text of this article can be accessed through the following link
https://www.sciencedirect.com/science/article/abs/pii/S1479666X09000274

A Stepped care Approach to Reduction of Anterior Shoulder dislocation in the Prone Position.
Ahmed, J Singh, M. Nichol
The Surgeon 2007;5(6):363-67
Full text of this article can be accessed through the following link
https://pubmed.ncbi.nlm.nih.gov/18080611/

Mr Jagwant Singh takes great pride in his commitment to teaching and mentoring. He teaches regularly on surgical and trauma & orthopaedic courses ranging from courses for junior trainees to FRCS (Tr &Orth) courses. He heads the junior trainees’ teaching and education in his unit and is involved in mentoring trainees regularly. Regionally and nationally, he is involved with the appointment and training of core surgical and trauma and orthopaedic trainees.

Research currently being written for publication